An Corran at Staffin is possibly the earliest human site on Skye – it was excavated in 1993 and 1994. A more permanent settlement of peoples can be seen through standing stones, brochs and souterrains. When the Romans came after 70AD they found a people in the North and on Skye now known as Picts. Their language became extinct and all that connects us to them now is their standing stones. The Romans possibly brought Christianity to the attention of the people but it was Columba and his followers that taught Christianity more fully. Our Gaelic language came to us from Ireland through settlers from north east Ulster in the fifth century. 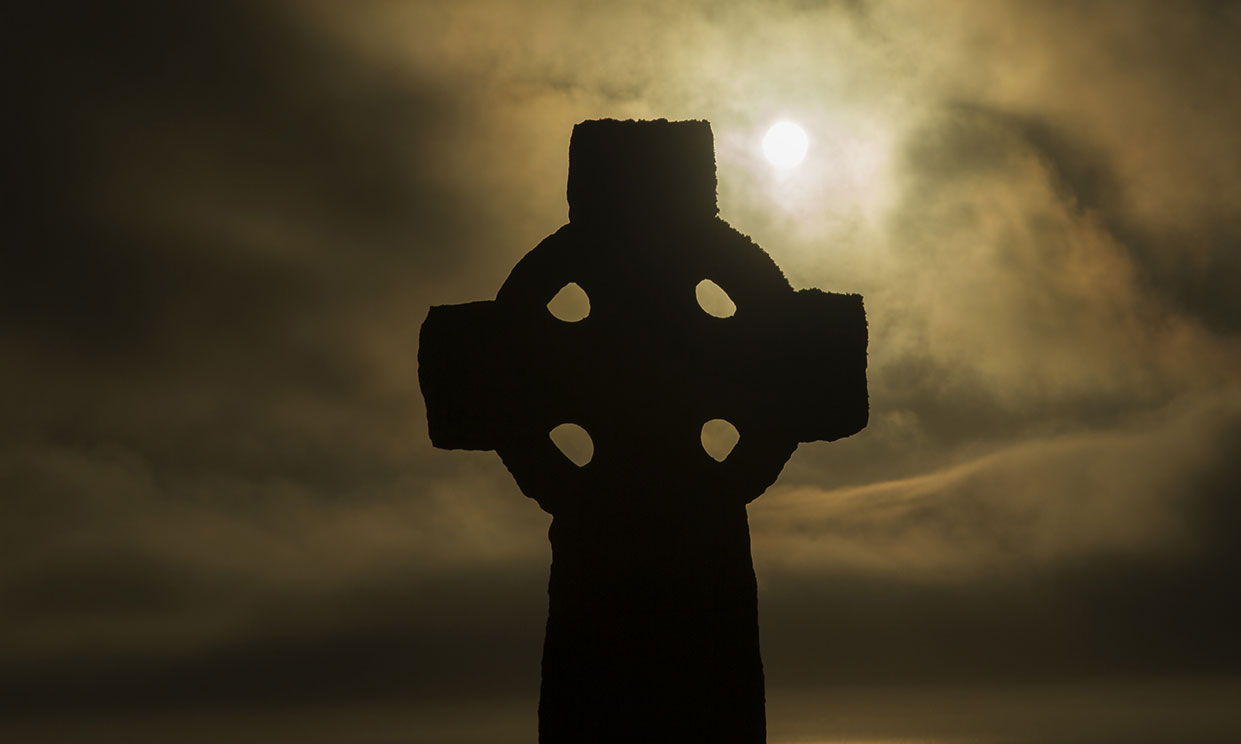 E-Mail us directly by going to our Contact Page or call - 07786 106595. We look forward to having you join us on one of our unique tours.
CONTACT US
This site uses cookies: Find out more.
Go to Top